Win a share of the 2,200,000 RWF cash prize pool in our Pragmatic Slots Tournament. We have 6 of the best slot games from Pragmatic, choose any one and spin from as little as 110 RWF to collect points for the leaderboard, with 100 cash prizes to be won, you could win a Cash Reward of up to 275,000 RWF ! Spin at least 110 RWF to start climbing the leaderboard! You could win a share of 2,200,000 RWF in cash prizes in our Pragmatic Slots Tournament! We’ve got 100 cash prizes up for grabs including a great top cash prize of 275,000 RWF for the winner. To enter, simply pick one of the featured Pragmatic slots, spin at least 110 RWF and every win will bring you points to climb the leaderboard and win a cash prize!

You will earn points playing any of the participating games. Each win will reward you with a score based on the win multiplier (for example, if you wagered 1,100 RWF and won 11,000 RWF, you will be rewarded with 10 points). Simply pick one of these 6 featured games, opt-in within the game by playing at least 110 RWF on a spin to qualify, and every win will give you points to start climbing the leaderboard: 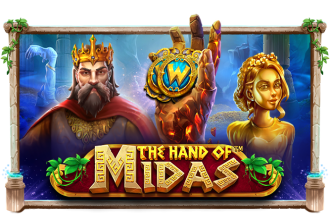 The Hand of Midas

John Hunter and the Tomb of the Scarab Queen 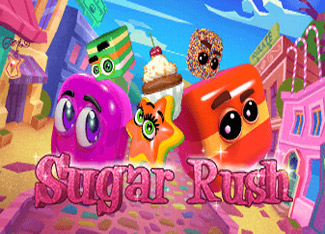 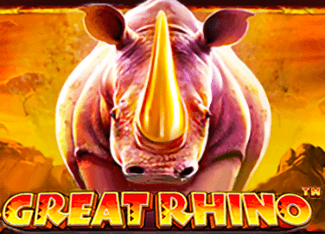 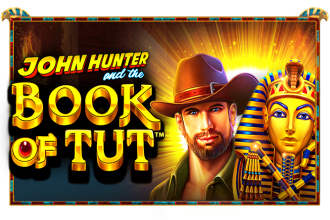 John Hunter and the Book of Tut 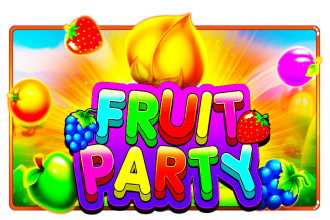 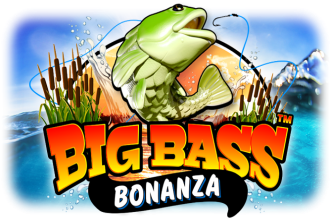 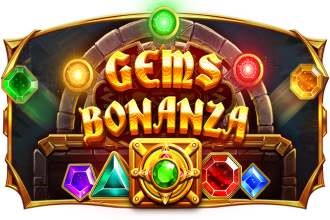 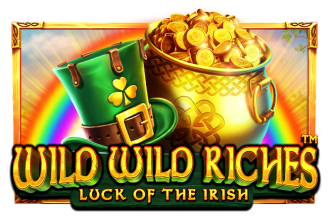 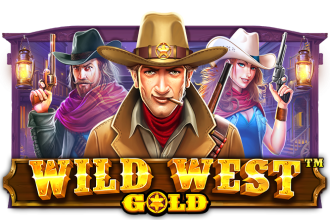 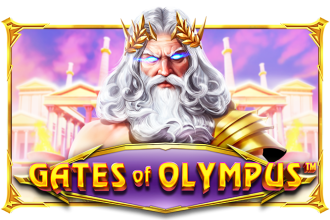 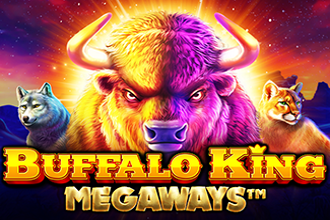 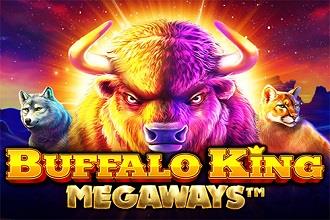 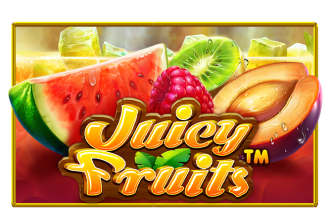 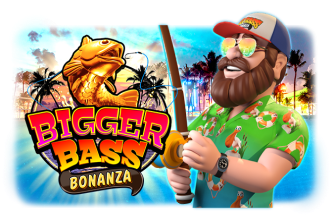 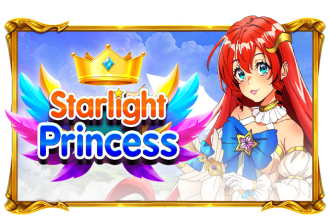 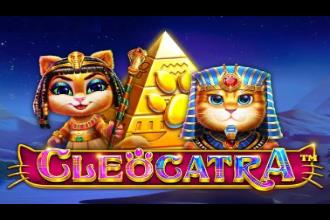 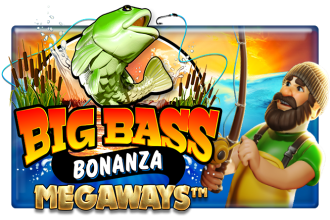 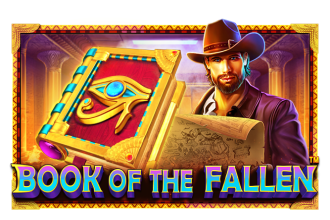 Book of the Fallen 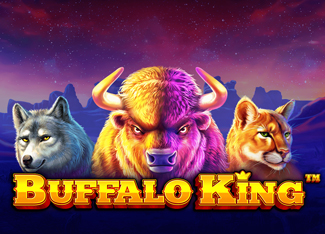 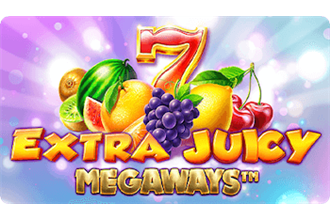 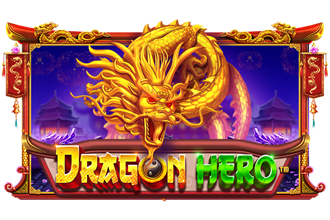