Win a share of the massive 92,000,000 RWF cash prize pool in our Playson Festive Season with Tournaments and Cash Blasts! Play any of the 20 featured games and stake a minimum of 580 RWF to start climbing the leaderboard, plus win random cash prizes as you play.

Play any of 20 featured slots and you could also win a share of the massive 92,000,000 RWF cash prize pool in our Playson Festive Season with a 10 day Tournament and Cash Blasts prizes randomly awarded as you play. Earn points to climb the leaderboard with the top 175 players winning a share of the 69,000,000 RWF prize pool. Plus as you play you can also win one of the 1,000 cash blast prizes, randomly awarded as you play!

The Playson Festive Season will run from Saturday 11th to Monday 20th December.

Play a minimum of 580 RWF per spin on any of the following games. Any bet will contribute to your total score, for every 1,160 RWF you bet, you will earn 100 points. Plus any real money spin can trigger a random Cash Prize. The Tournament and Cash Blast features will run simultaneously during our Weekly Madness event, and you can win in both of them, at the same time! Keep spinning to earn more points to climb the leaderboard to be in with the chance of winning one of the big cash prizes! 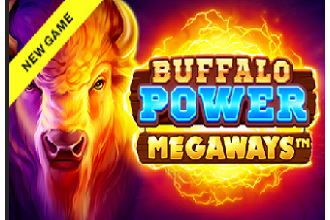 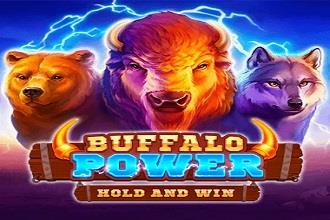 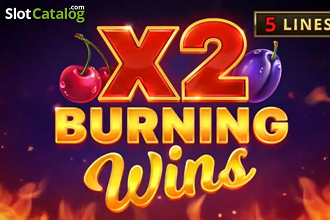 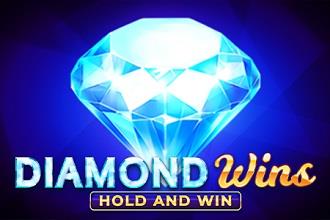 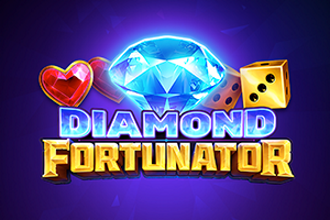 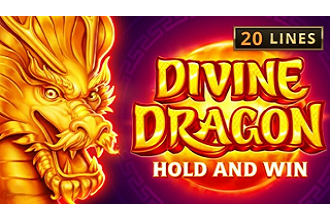 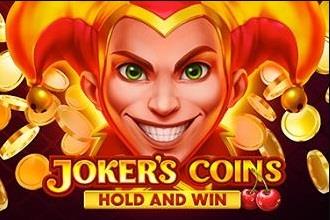 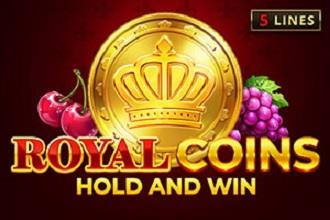 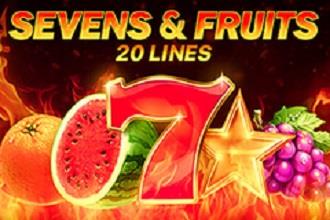 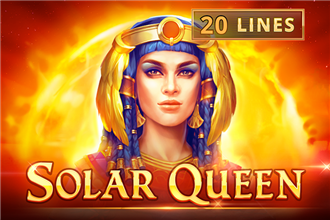 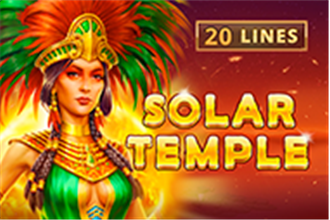 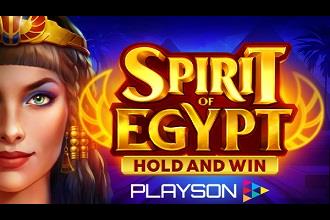