You can win a share of 13,920,000 RWF in either Cash Drops or Tournament prizes for the next 12 days! Play any of 12 featured slots from Wazdan and as you play you can win one of the 611 daily random cash prizes, keep playing and you could win even more! Plus play any of the 12 featured slots from Spinomenal and you could win a share of 6,960,000 RWF in our 12 day tournament.

The 12 Day Adventure will run from Wednesday 22nd December to Sunday 2nd January.

Play a minimum of 116 RWF per spin on any of the following featured games to win cash prizes. For cash drop prizes simply play any or all of the 12 featured games and random cash prizes will be awarded as you play.

To win a tournament prize, play a minimum of 116 RWF per spin on any of the participating games. Each win rewards you with a score based on the win multiplier (for example, if you waged 1,160 RWF and won 11,400 RWF, you will be rewarded with 10 points). Points received are summed up throughout the tournament period. The more points you collect, the higher your position on the leaderboard. The first 200 players in the leaderboard will share a prize of 6,960,000 RWF!​ 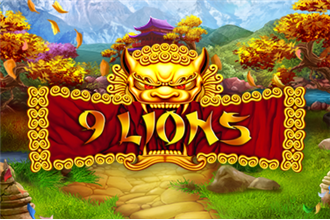 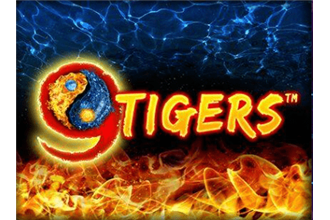 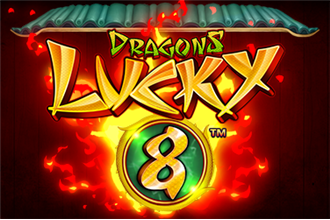 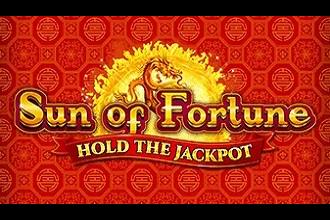 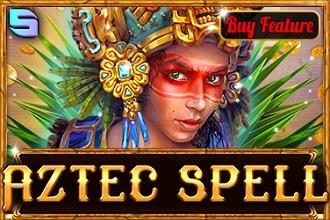 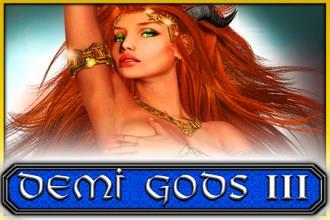 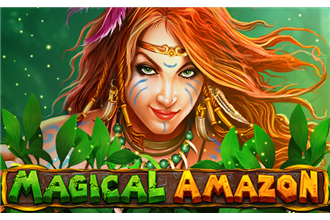 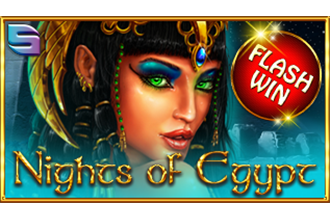 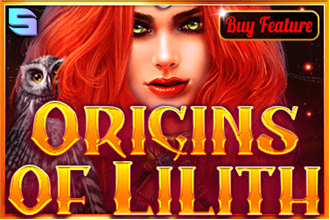 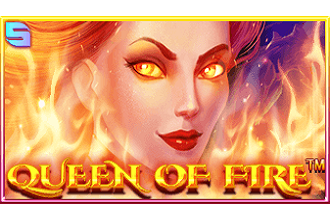 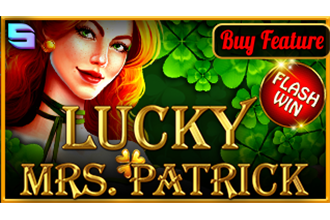 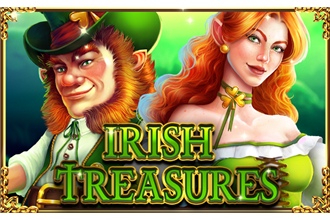 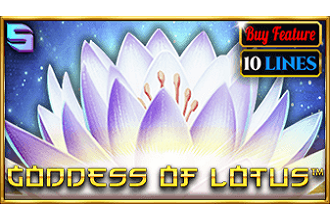